🔥Do you like to play FPS games? Critical Shooters – Zombie&FPS is a new shooting game against terrorists and Zombie. This is the game you want!

🔥Are you ready critical of strike at the most skill-based mobile FPS gun game?
Come and experience the real and exciting gun shooting! You can win in the fierce gun battle and become a valiant hero.

💥Realistic and smooth graphics – Critical of Strike Battle💥
Multiple game modes-You can choose from different classic play modes and fight in different scenarios. Playing against different people in different modes will bring you new and interesting experiences every time.

More and more terrorists are becoming more and more rampant, constantly developing new weapons, and are always ready to launch large-scale war operations. Their terrorist actions have seriously threatened the security of society. In the game, you will play as a counter-strike, you need to take your responsibility to stop the terrorists' sabotage, this is your irresistible mission. This is a very challenging task. To destroy a large number of terrorists, you need to have super combat power, keep calm and have courage. Every criminal is very cunning and vicious, you need to be extra careful to protect yourself.

Are you ready to shoot, run, hide, and kill? The terrorists are out there. Download now and joy the Counter-Terrorists in FPS sniper gun game. Join our team battles and gain a reputation for yourself and your team.
Enjoy this 3D First Person Competitive Multiplayer Shooting Game! 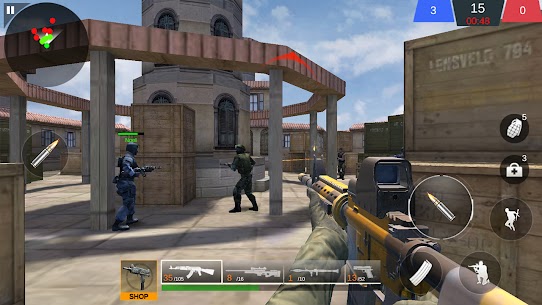 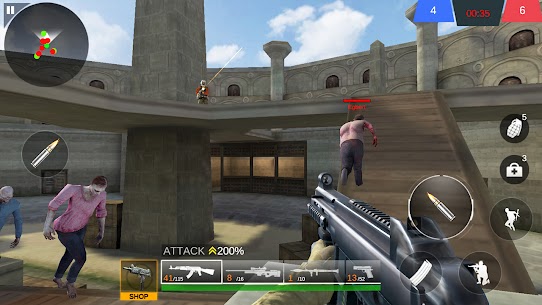 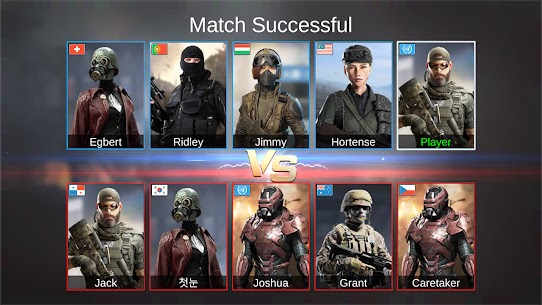 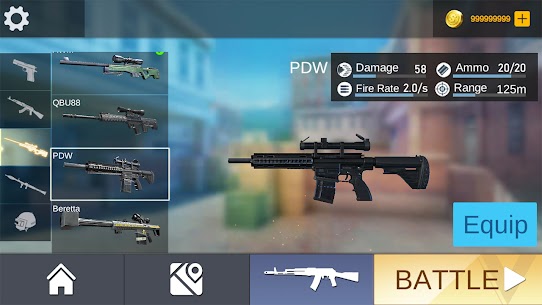 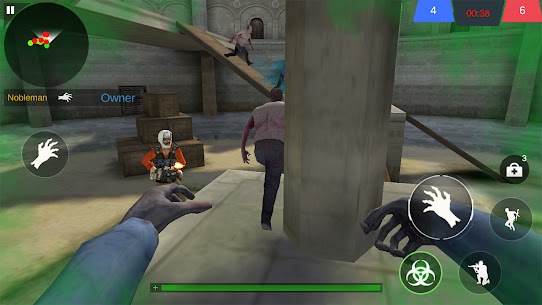 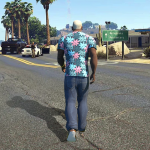 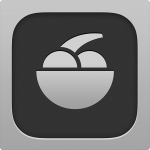 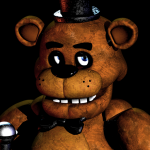 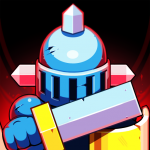 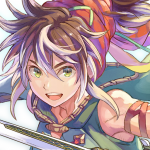